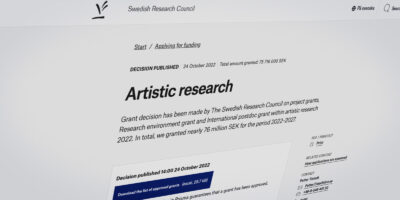 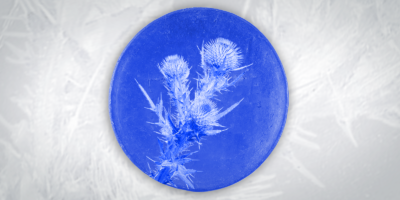 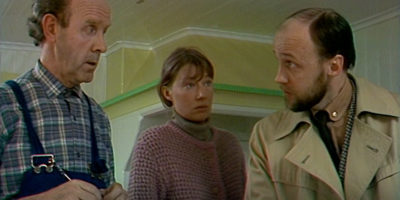 We are very much looking forward to welcoming two highly accomplished researchers to the EV Research Program: Arvid Lundberg, an anthropologist who has conducted fieldwork in Syria and Jordan for several years, focusing on political culture and democratization, and Per Vesterlund, a cinema studies scholar who has published extensively on Swedish media history and film politics. Per will join us on September 1, and Arvid on October 1.

The Arab Spring showed that democratization in the Arab world seldom follows from an uprising against an authoritarian regime. Rather, democratization depends on slower changes. But what kind of changes? The project answers that question by studying a case where political liberalization is connected to a broader cultural change: the transformation of the political and social culture of Maan, a desert town in southern Jordan. This transformation is about the emergence of political parties, but also of certain forms of education and social life. The change is not only about a new national identity or a stronger civil society, but about something else, which several of Maan’s young residents call infitāḥ (openness), and which they contrast with the social and political landscape their parents grew up in. What is the character of infitāḥ? What can it teach us about the cultural foundations of political liberalization in the Arab world? And how does this “openness” differ from ideals that are associated with liberalism in a European context? These are the questions this project wants to answer.

Per Vesterlund
The Vulnerable Society Visualized: The welfare state and societal change studied through Swedish TV-drama 1965-1975

In the mid 1960s, Swedish public service TV radically changed the policy of drama production. The strategy was introduced as an explicit ambition to affect public opinion and increase the awareness on societal matters.

The aim of the project is to examine Swedish TV-drama in the period 1965-1975. The project will contribute to the understanding of Swedish audiovisual culture in the period, where research hitherto has been dominated by studies of films for cinematic use.One objective is to analyze institutional matters concerning the organization of drama department in the overall public service-organization. The public reception of TV-drama will be a prioritized field, as will aesthetical matters. Hypothetically TV-drama was a yet un-institutionalized field around which values and ideas from other adjacent fields circulated. Examples of TV-drama will be examined and analyzed from aesthetic and rhetorical angles. The concept of vulnerability will be a prioritized key to the analysis of both style and thematic patterns. Swedish social drama focused how efficiency and bureaucracy in the rapidly changing welfare state led to alienation and despair. Depictions of dysfunctions concerning societal institutions and legislations dominated. A preliminary observation is that the problems of the Swedish welfare state were considered as being primarily of immaterial kind.The project will run for three years, results will continuously be published in articles and presented at conferences.