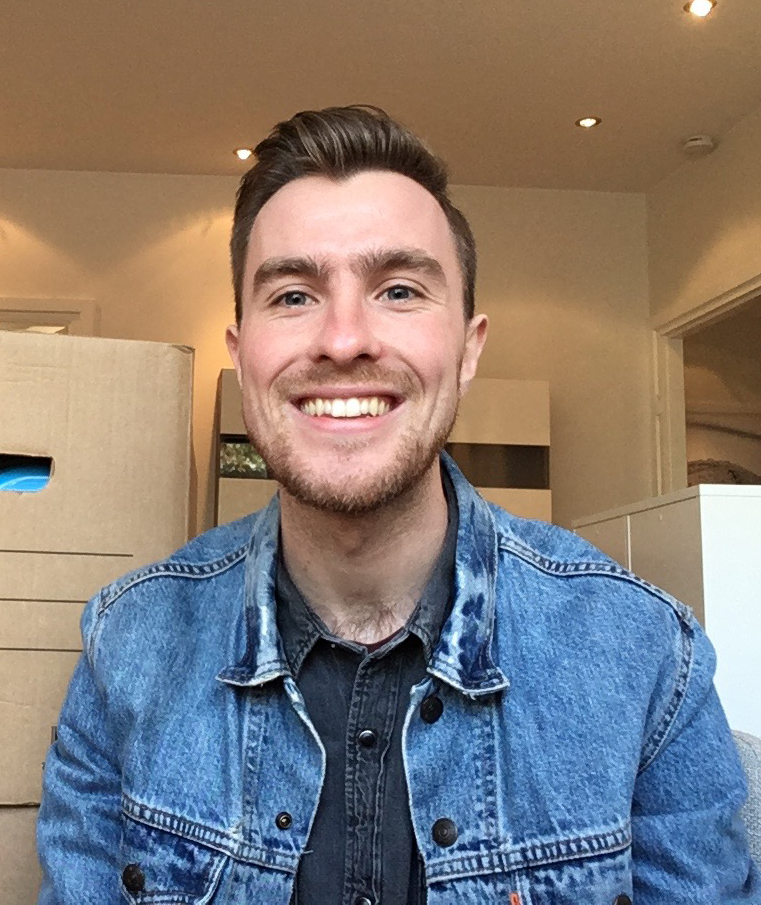 Anxiety is a zeitgeist of our time, but it is nevertheless a phenomenon that arises and unfolds in specific ways among different groups of people. Based on ethnographic fieldwork among various feminist groups and organizations in the capital of Sweden, Stockholm, in 2017 and 2018, my research explores how anxiety manifests among feminist activists.

Many contemporary feminist activists self-identify as intersectional feminists, which indicates their commitment to inclusivity. No longer is feminism generally about women’s relationship to men as a group. Instead, a range of people who may reasonably be recognized as vulnerable in terms of being structurally marginalized are included as the subjects of feminism. These include—but are not limited to—poor people, people of color, transgendered people, people with disabilities, and, to some, nonhuman animals.