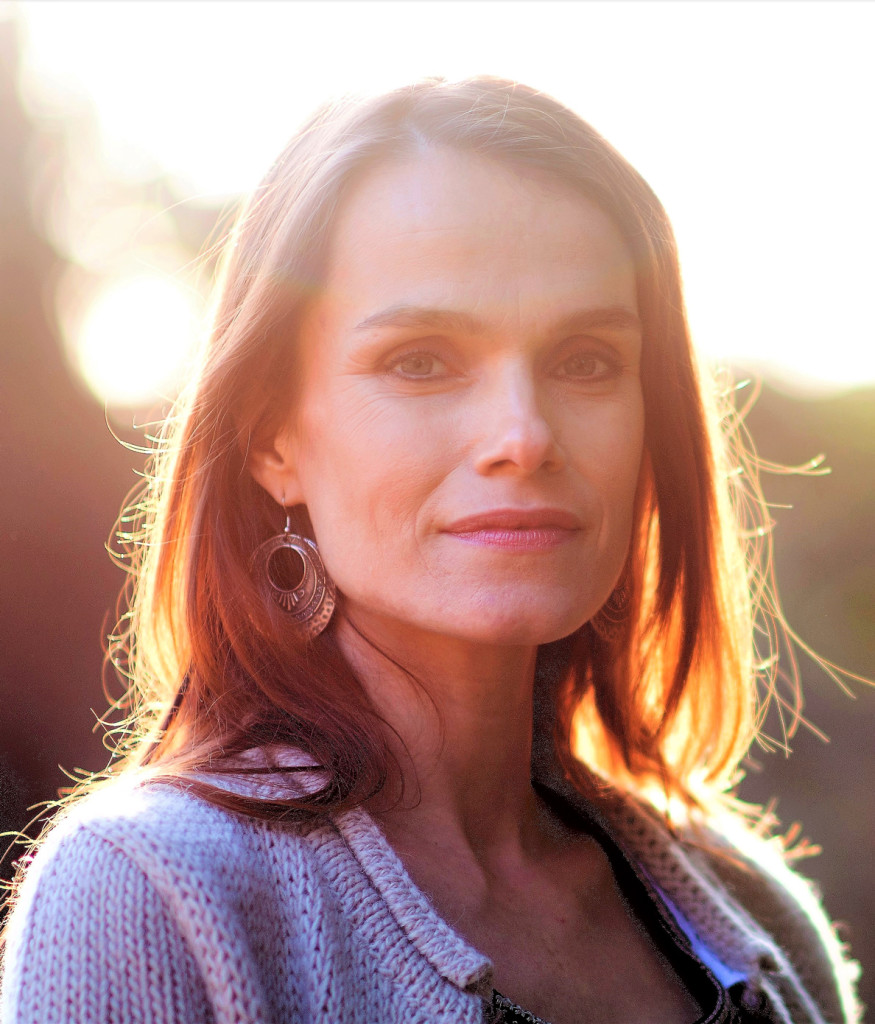 In my project I focus on two female ngoma (music/dance events) in Zanzibar, Tanzania: unyago from Zanzibar Town and msanja from Jambiani on the east coast. Both ngoma prepare a young Zanzibari woman for married life, and consist of the performance of songs and dances. There are songs that teach a woman marital expectations, both domestically and sexually, and dances to teach movements for enhanced sexual pleasure. Thus, Zanzibari gendered expectations and norms are represented in both unyago and msanja as women are socialized into being a “good Zanzibari wife”. These expectations and boundaries are, at the same time, transgressed and contested through songs that express and celebrate deviations of the public norm. By understanding music as an “other space”, I show how Zanzibari women push back gendered boundaries, and how they assert their authority as discursive, sexual and musical agents through their performance of, and discourse on, unyago and msanja songs.