Nietzschean Meditations: Untimely Thoughts at the Dawn of the Transhuman Era’—Steve Fuller 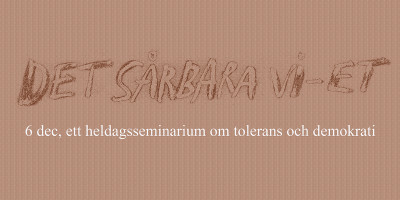 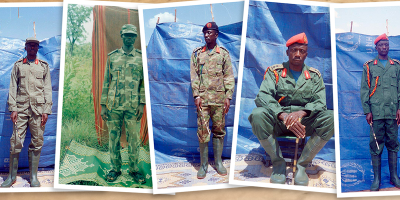 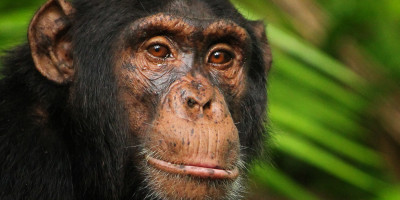 This talk is an introduction to my next book, which takes its inspiration from the version of Nietzsche that was popular before the Second World War, which stressed the ‘Zarathustrian’ elements of his thought as the harbinger of a new sort of being — theÜbermensch. The book updates the image of this creature to present a version of ‘transhumanism’ that breaks with the more precautionary and pessimistic approaches of humanity’s future in contemporary ‘posthumanist’ thought. I follow Nietzsche in discussing deeply and frankly the challenging the issues that face aspiring transhumanists. They include their philosophical and especially theological roots, the implications of transhumanism for matters of life and death, and whether any traces of classical humanity will remain in the ‘transhuman’ being.

Steve Fuller’s web page at The University of Warwick