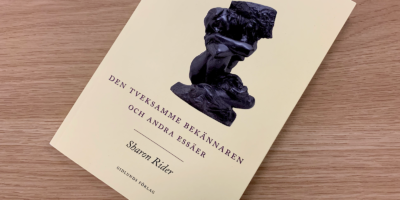 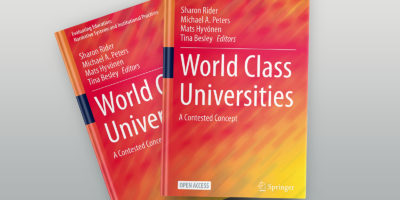 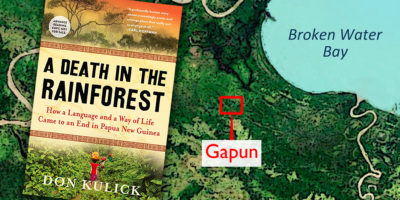 The article reported that over the past two years the General Hospital in the country’s capital city, Port Moresby, has treated more than five hundred men who injected baby oil and other foreign substances into their penises to make them bigger. The medical professionals who sounded the alarm about this practice warned that it seems to be widespread and is a growing threat to men’s health throughout the country.

I read this story and sighed. I knew that those doctors were glimpsing only the tip of a ghastly iceberg.