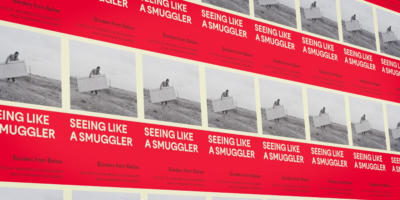 Book launch – Seeing Like a Smuggler: Borders from Below 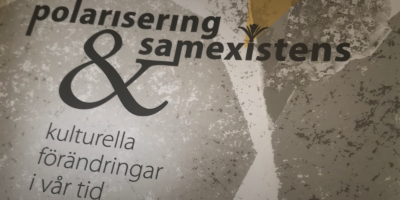 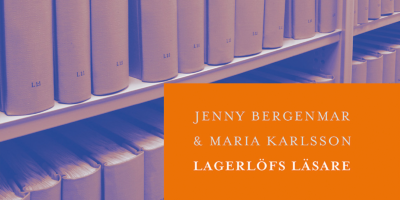 In ”The Sacrosanct Art – on Art and Religion, the Rise of Populism and the Changing Media Landscape”, Maria Karlsson and Måns Wrange discuss provocative art and vulnerability:

Art is vulnerable in the sense that it is – and certainly has been historically – en easy taget for politicians to exploit. This is why the arm’s length principle is stated in the Swedish law. Why then, have some leading politicians started to break with that principle, by applying the same rhetorical strategies against contemporary art as used by the same populist parties that they otherwise are taking pains to distance themselves from?

In Sweden as in a number of European countries, it has been possible to discern a shift in the attitude of politicians to culture in general and to contemporary art in particular. Every elected politician is entitled to have views on individual works of art and to discuss them – like any other citizen. But Swedish art controversies since the millenium have not dealt with aesthetic judgements but oral condemnation and the ensuing demands for exhibitions to be closed, cultural funding withdrawn, and the dismissal of leading members of staff of cultural institutions and academies of art. In this article Wrange and Karlsson argue that art scandals are an ”Ethical kaleidoscope”, particurlarly as they are seen to transgress religious mores in a secular regime.

The issue of PARSE, atumn 2017, will soon be published at www.parsejournal.com

At the Göteborg International Biennial of Contemporary Art (GIBCA) Maria Karlsson also participates in the group working on the Rashomon Project. The project will result in a film documentary by Måns Wrange in cooperation with Igor Isaksson and Maria Karlsson.  Watch the trailer at: http://therashomonproject.webflow.io

Book launch – Seeing Like a Smuggler: Borders from Below