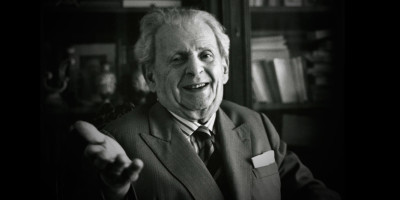 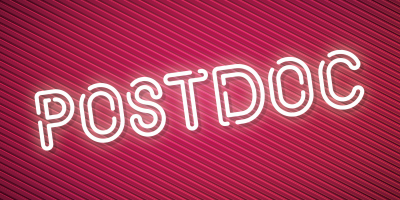 We look forward to welcoming seven new doctoral students to the Engaging Vulnerability research program on September 1! For more info, see the presentations below.

My research examines how official records that document vulnerability are handled by the people responsible for managing them. How do professional archivists perceive and judge vulnerability, and how do they deal with the disclosure of sensitive information to people who request it? Archivists are not anonymous bureaucratic agents who mechanically carry out their work according to fixed procedures. On the contrary, they actively assess the relevance of information they may or may not disclose to people who request access to various documents. How exactly do they do this? And what are the consequences of them doing so (or not)? The research will address issues of dignity and privacy, as well as of dependence and the politics and ethics of revelation.

My research will investigate the lives of elderly homosexual men (60 and older) in Shanghai, China. Most of these men are married to women, and most entered the gay scene during the reform and opening-up period in the 1990s. These men are stigmatized in Chinese society both because of their homosexuality and because they predominantly are working class. They are also marginalized in relation to LGBT discourse, which is predicated on progress, visibility and positivity. This picture is complicated, though, by a booming cross-generational homoerotic culture in urban China. The men in my study offer life experience, seniority and residence in a desirable city like Shanghai – features that make them attractive to many young gay men who migrate from the Chinese hinterland. The research will nuance notions of vulnerability by investigating the complex cross-cutting vulnerabilities that include sexuality, age, mobility and capitalism in China today.

How does vulnerability serve as an aesthetic condition and motivation in artistic live performance, especially in performance art? Vulnerability can be seen as a condition that resides in the interface between the presence or absence of agency. It is central to the aesthetics of artistic performances in which the artist’s own authority and control over the outcome of the performance work is inherently or deliberately hindered or incapacitated. My research will draw on links between artistic and ritual performance, as well as the resources from philosophical aesthetics, to develop a broad theoretical account of the role of vulnerability in art making and art appreciation.

All over the world, more and more small and middle-sized art institutions are turning to decolonial, feminist and sustainable practices to initiate inventive and experimental approaches of working with contemporary art. At the same time, many of these art spaces are facing difficult times, in a tense socio-political context where politicians and media increasingly are challenging their existence. Their “value” and “usefulness” are questioned and their funding is threatened. My project will investigate what these art institutions have learned from their state of vulnerability. How did they use it, or reach beyond it, to produce experimental artistic and curatorial methodologies and practices? How can this knowledge be formulated in order to be shared with others both inside and outside the art world?

My research is about the kinds of relationships that humans maintain with plants. In the country of Belarus, the rural area of Dokšycy district of Viciebsk region is a region with an extremely high rate of depopulation. The majority of residents are elderly women who often live alone. These women have vast stores of knowledge about local flora and ornamental plants, and they interact with them intensively. The research seeks to examine how plants are thought about and approached, what affects are associated with them, and what their role is in sustaining the lifeways of the women who know about them and care about them.

When slaves ran away from their slave owners in the 1800s, the slave owners often paid for announcements in local newspapers, alerting readers of their run away with detailed descriptions, with the hope of recapturing their missing (human) property. My research focuses on the announcements published in newspapers and fugitive slave life in the Danish West Indies, three Caribbean islands that were colonized by Denmark in the early 1700s and that remained Danish until they were sold to the United States in 1917 (they are now called the U.S. Virgin Islands). The fugitive slave announcements do much more than just call for recapture. By combining the announcements with the surprisingly detailed archives of the Danish Caribbean colonial state, my research aims to contextualize fugitive slaves’ lives, thereby illuminating the vicissitudes of a particularly vulnerable population, and address questions about the meaning and practice of freedom on the run.

Perhaps no time period is more famous for its macho-men than the Viking Age. Academic publications and popular culture alike display Vikings as virile warriors with axes in hand. However, not all Viking Age people would have recognized themselves in this image – there were also vulnerable Vikings. Women, people with disabilities, slaves, and others existed together with the male warriors. By investigating how these kinds of Viking Age people were buried, depicted, and described in written sources, I will explore how they acted, were viewed, and were treated. This will allow me to explore the wider role of vulnerability in Viking Age societies. 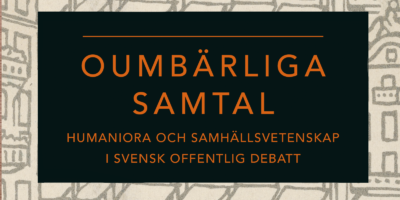 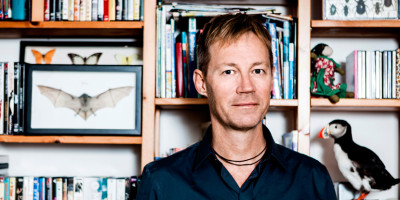 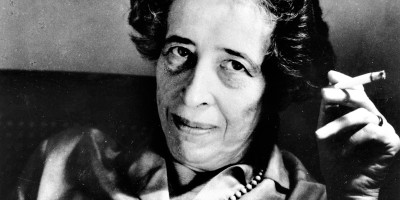 Masters and Ph.D. course: The Life of the Mind