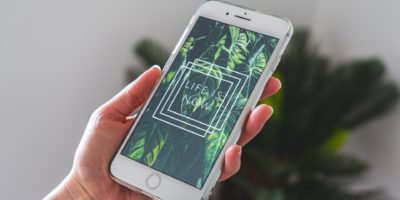 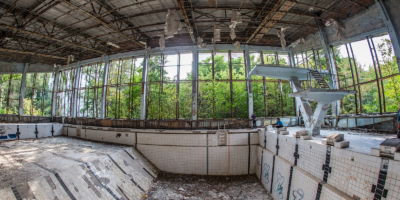 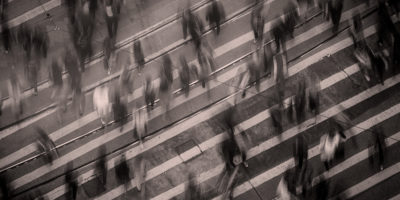 From the earliest days of cinema, music has been an integral part of the audiovisual complex, contributing to the creation of meaning and functioning on a variety of levels: technological, narrative, emotional, interpretative. Until recently, however, the visual dimension of film has dominated cinema studies, relegating music and sound to the background. In this course, we will study what happens when music is foregrounded in film, when music’s sounds, instruments, technologies, listeners, performers, and histories are narratively emphasized. We will employ audiovisual analyses and thematic approaches to the material, discovering how music is listened to, performed, and engaged with onscreen. We will also explore the ever-shifting dynamics of power and vulnerability at the intersection of music with gender, disability, pedagogy, violence, urban spaces, memory, and culture. The course will focus mainly on Western classical music in Anglo-American and European cinema, but there will be opportunity to engage with soundtrack scores and other musical genres, including pop and jazz, as well.

No specialist background in music or film is required for this course; basic terminology and analytic techniques will be introduced in the first session and built on over the subsequent weeks.

This course will cover selected films from various genres, including drama, comedy, thriller, action, horror, biopic, and art film, from the 1930s to the present. Some we will watch in their entirety; others will be included for specific scenes. Directors include (but are not limited to): Ingmar Bergman, Michael Haneke, Preston Sturges, Eugenio Mira, Christopher McQuarrie, Chris Kraus, Compton Bennett, Bernard Rose, René Clair, Clovis Cornillac, and Herk Harvey.

This course has two components: (1) weekly Zoom seminars; (2) film screenings, one per week, on your own time. Digital copies will be made available.

This course runs for 7 weeks. Seminars are held on Mondays from 2-4pm (kl 14-16) on the following dates:

A final presentation day will be held in April.

Besides active participation in the seminars, students will be expected to deliver the following: (1) Weekly short written responses; (2) A scripted, multimedia presentation in the format of a conference paper.