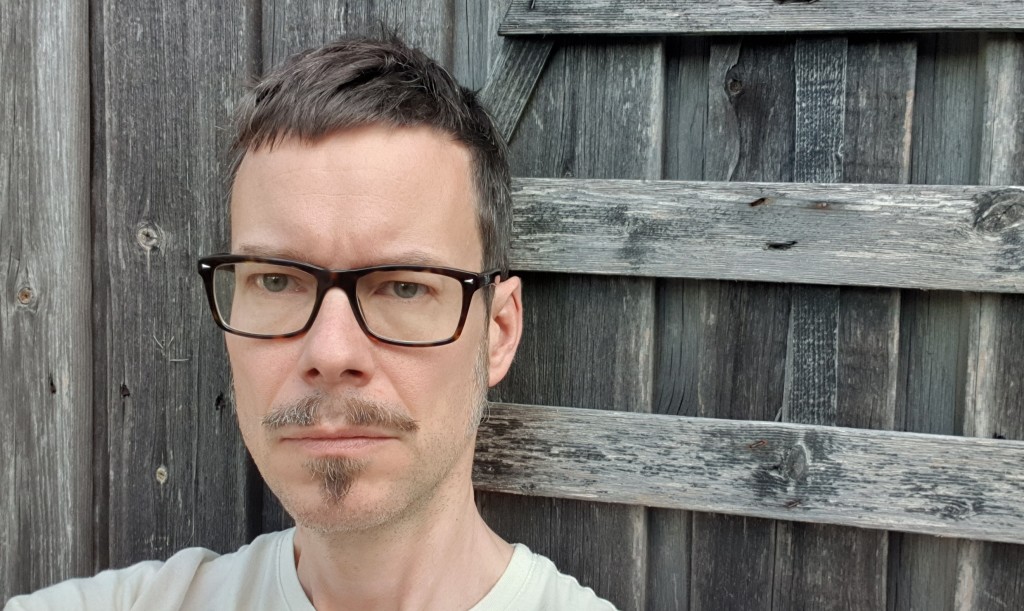 I have been conducting ethnographic fieldwork in war-torn northern Uganda since 1997, most recently in 2019. I have also conducted fieldwork among Ugandans in Sweden and the UK, and I have interviewed Swedes and other Europeans with experience from some of Africa’s warzones.

My research in the ENGAGING VULNERABILITY program has grown organically out of my previous work. It focuses on how the crushing vulnerability of people who live in the shadow of war and displacement entails open-ended realities and stories enlivened by expectation and desire. In my previous writing, I have tended to edit out those realities and stories. Now I want to explore them.

This new direction has encouraged me to go back and systematically revisit my fieldwork notebooks in search of hidden, forgotten and silenced stories. My ambition to re-open the archives – both my own and also those of others who have written about war and peace in Uganda and beyond – is a feature of my more general interest in the possibilities and potential of ethnographic writing.

This spring semester (2021) I am teaching several courses in anthropology, and I will pursue the administrative duties as Director of Studies in Cultural Anthropology & Ethnology, 3rd Cycle (PhD/research level). I am also working on a number of texts. One piece analyses a murder that took place in northern Uganda in 1970, the year I was born. This story on murder and memory in Uganda addresses issues of political violence and cultural reconciliation. Another piece was prepared for the 2018 AAA meetings and focuses on civilians and victims who represent the dominant human experience of war. Parallel to these two texts, I am working on an article on what I call “humanitarian racism” (originally presented at the SANT conference in Uppsala, 2018), and another on war, vulnerability, and profane communion building and drinking clubs, called “Constitutionalized drinking in Uganda.”

Together with other case studies, versions of these texts form chapters of my forthcoming book, tentatively titled War Travels: in and out of northern Uganda. A final (life history) project, called Billy – subtitled From war to peace, from life to death – will materialise as a piece of ethnographic fiction.