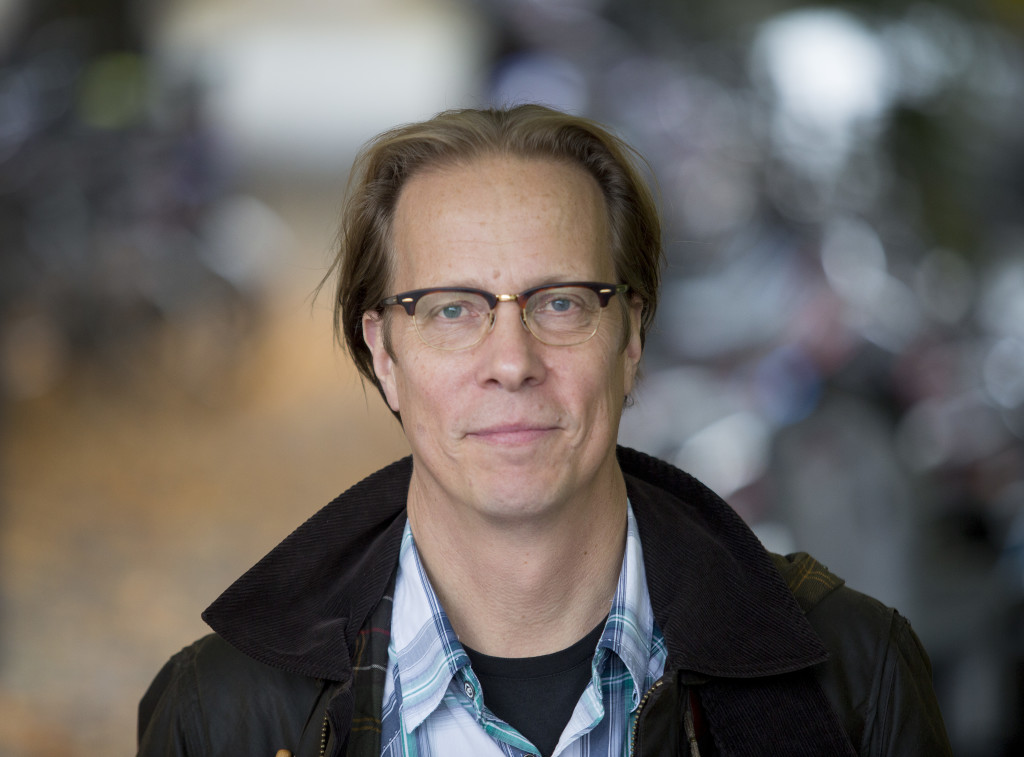 This project aims at explaining how threatened minority groups survive by adopting attitudes and strategies that help them to even prosper, without succumbing to assimilation, in settings where democratic institutions range from weak to almost non-existent, where poverty is widespread, and where political tolerance levels are low. In-depth case studies from Pakistan in particular, but perhaps also Uganda and India, will examine minority groups with the objective to reveal what values and patterns of socialization which can produce strength and resilience of the exposed minorities and if democratic values are upheld. In-depth interviews will be combined with surveys. The project will use the support of research partners that I have worked with in previous projects dating back as far as the 1990s.