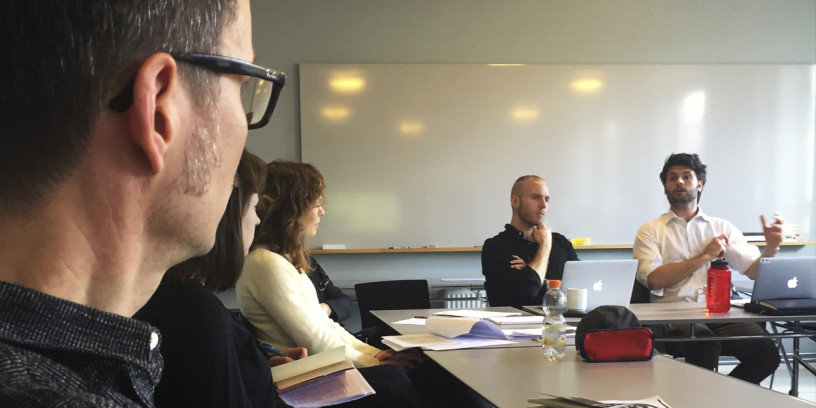 Olli will also be giving a talk on “Peter Winch, R.G. Collingwood and Logic” at the SCAS seminar on Tuesday March 19, at 14.15.

Thursday April 11, at 10.15-12.00, ENG 3-2028
Where are the limits of the academic text? If the foremost purpose/meaning of ethnographic writing is that of textually conveying ‘lived truths’, how far can we go in our explorations of the monograph’s structure, language, and content in order to convey the nature of these ‘lived truths’ more faithfully? Poet Adelaida Caballero and manic novel reader Kristian Sandbekk Norsted, both PhD candidates at EV, discuss language and the potentiality of the textual body from the point of view of ethnography as an academic genre perpetually at the boundaries of science (fact) and literature (fiction). Chair: Sharon Rider

Abstract: This talk examines humanitarian aid and assistance through the eyes of their recipients – as in the case of asylum-seekers and refugees in Hong Kong. I use several ethnographic moments of refusal to illuminate asylum-seekers’ resistance to being contained as objects of humanitarian aid, which their “saviours” actively cultivate and promote in their increasing professionalization and corporatization. The analysis locates the tensions between asylum-seekers and the institutions that pledged to help them as reverberations of post-colonialism and neoliberal developments, and examines the jagged efforts of asserting autonomy and self-organizing by asylum-seekers, raising questions about the direction that humanitarianism could take in the current historical moment. 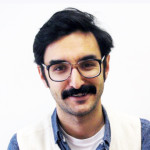